Emergency surgery on the Xbox Kinect

Phew! Tonight I saved lockdown in our household by fixing the Xbox Kinect :) Not many people seam to care or use the Kinect anymore, it was ahead of it’s time and never really got the traction it deserved. However, Just Dance 2021 (and previous versions) still supports it on the Xbox One.

Just Dance screen time is one I don’t mind the kids having, I’m an ex-breaker, so always happy to encourage dancing and listening to music. In previous UK lockdown(s), given the choice of watching Joe Wicks on YouTube every morning vs a family dance-off, Just Dance was always the firm favourite for our daily exercise.

So when I was told that the Kinect was dead, I was gutted, not for me, but for the family. It was time to get the screwdriver and perform whatever surgery I could to revive this little box of tricks.

Optimistically I declared “it’s probably just a fuse”, which actually was true. Problem is, replacing it is a PITA.

If your Xbox Kinect is completely dead ie. displays no lights, nada - then chances are it’s the internal fuse. If it still works, but has other issues, this guide is NOT for you.

You’ll need a replacement 102 degree, 3 Amp fuse like this one.

First off, remove the stickers that cover the torx screws. I used some tweezers to gently pry this off. 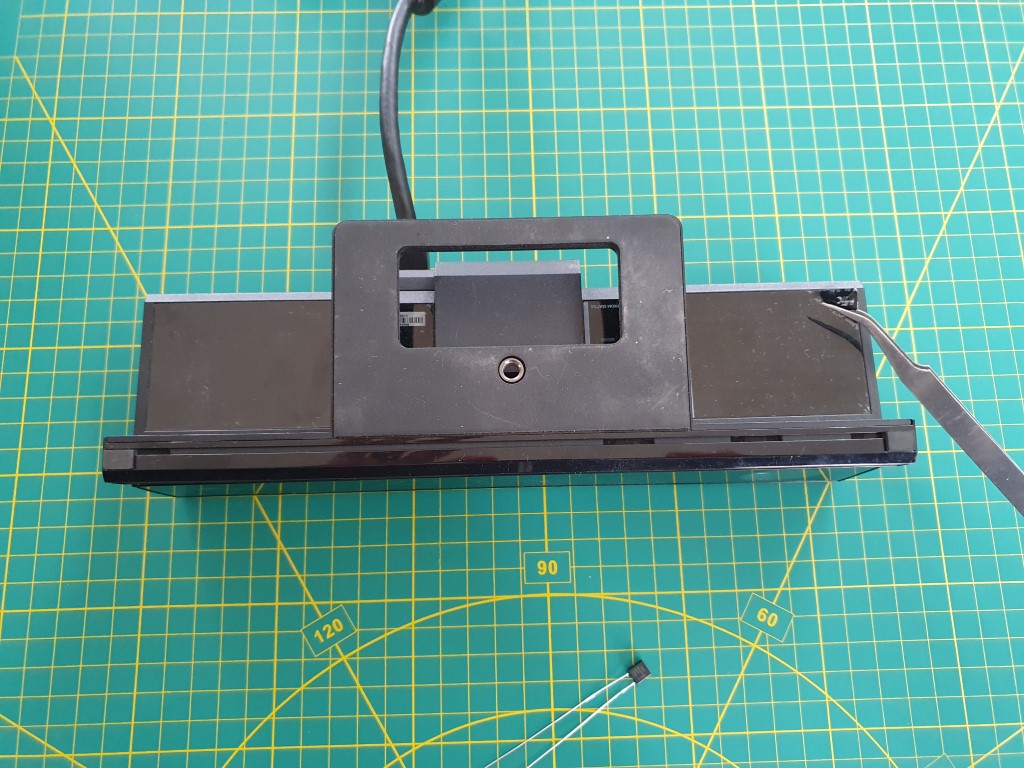 There are 4 torx screws on both sides of the stand, the top row are security torx screws which are fiddly to remove. I managed to remove 2 of them using a normal torx screwdriver, the other two I used a small flat-head between the center pin and one of the star edges to gently rotate the screw. Luckily they weren’t that tight so this wasn’t too tricky. 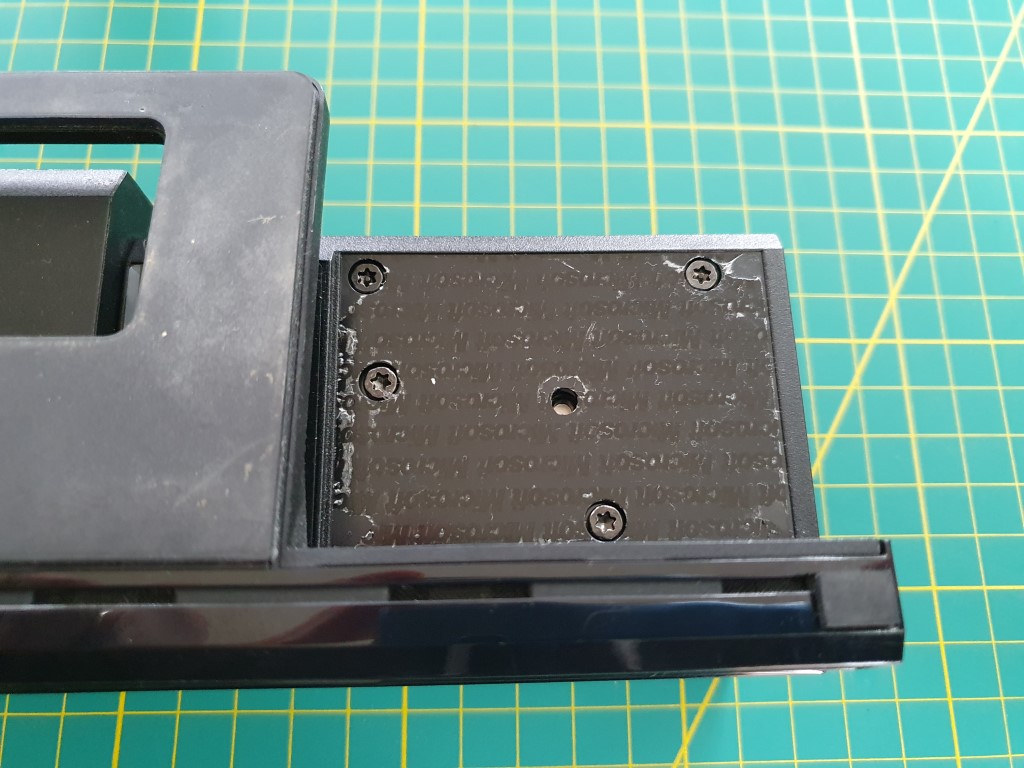 Now you can lift off the bottom casing to reveal 9 gold torx screws. 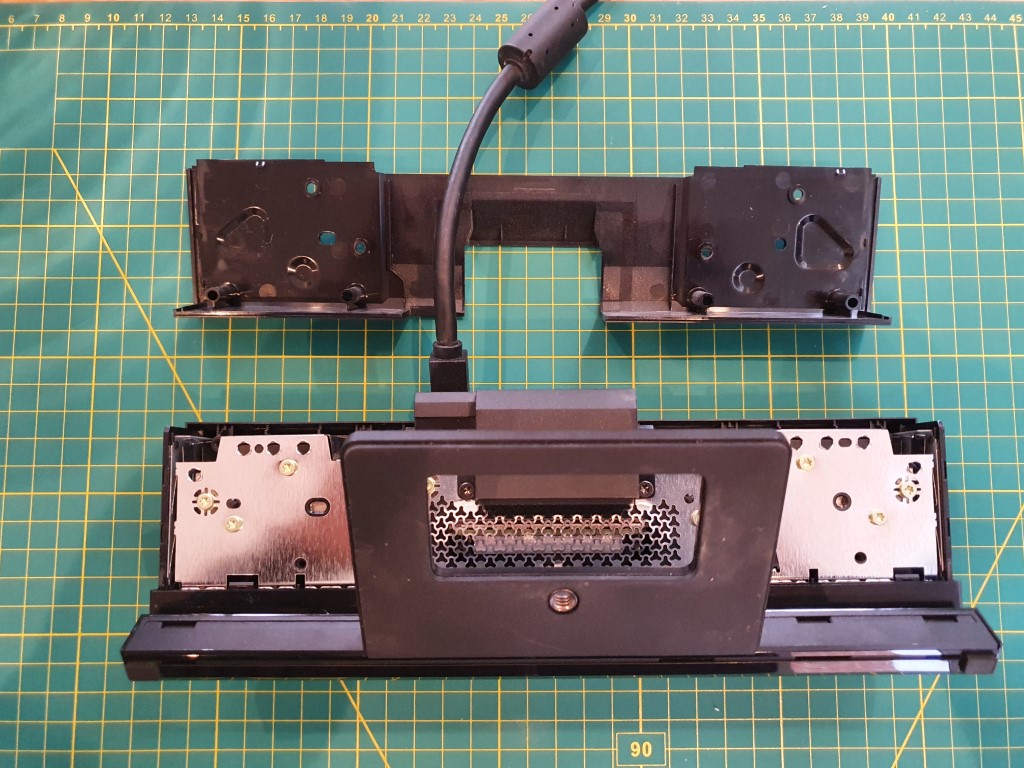 Both side panels will pop out. 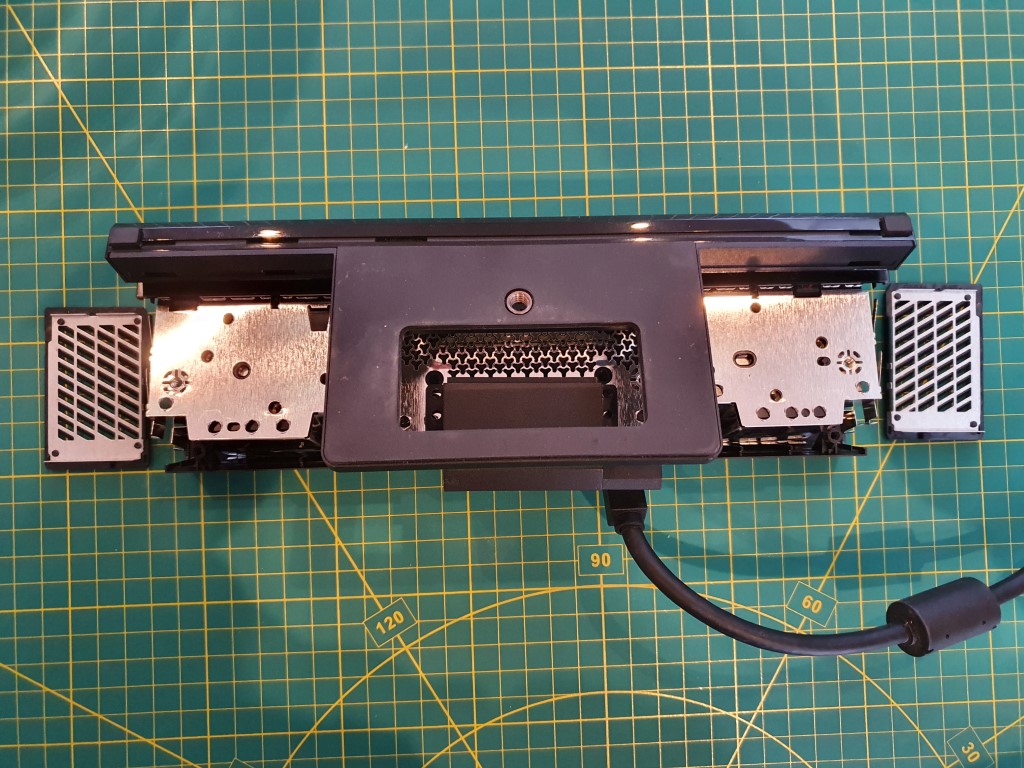 There are two black torx screws on either side, once removed the top case can be removed. 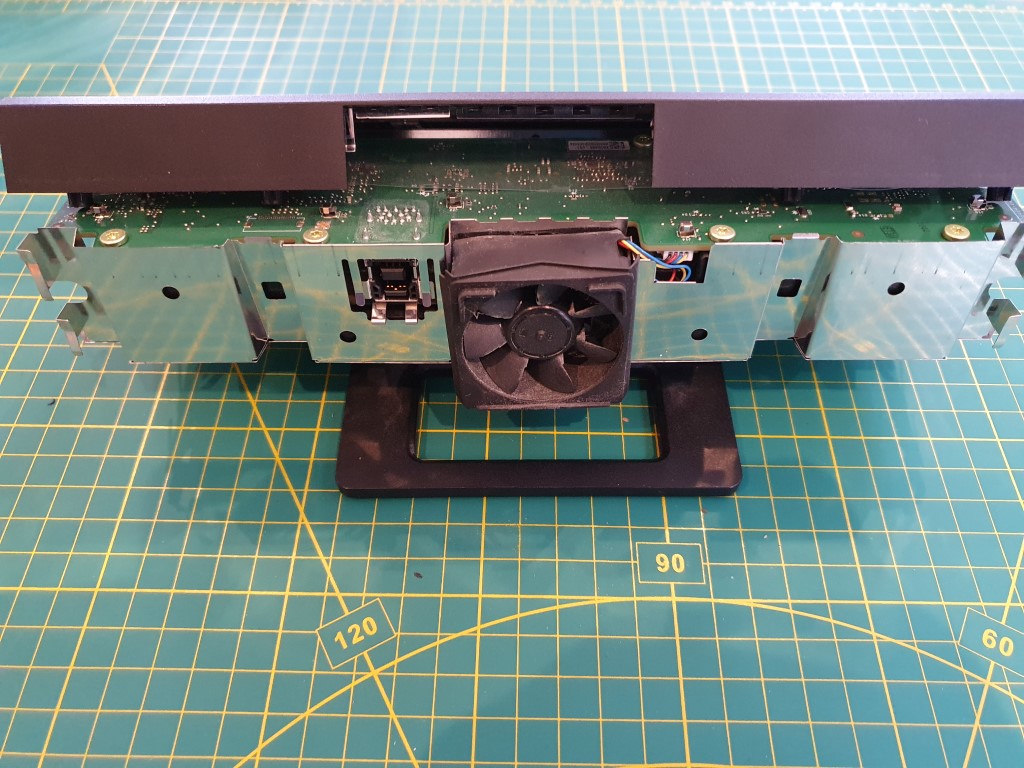 Now remove the 9 gold torx screws from the circuit board 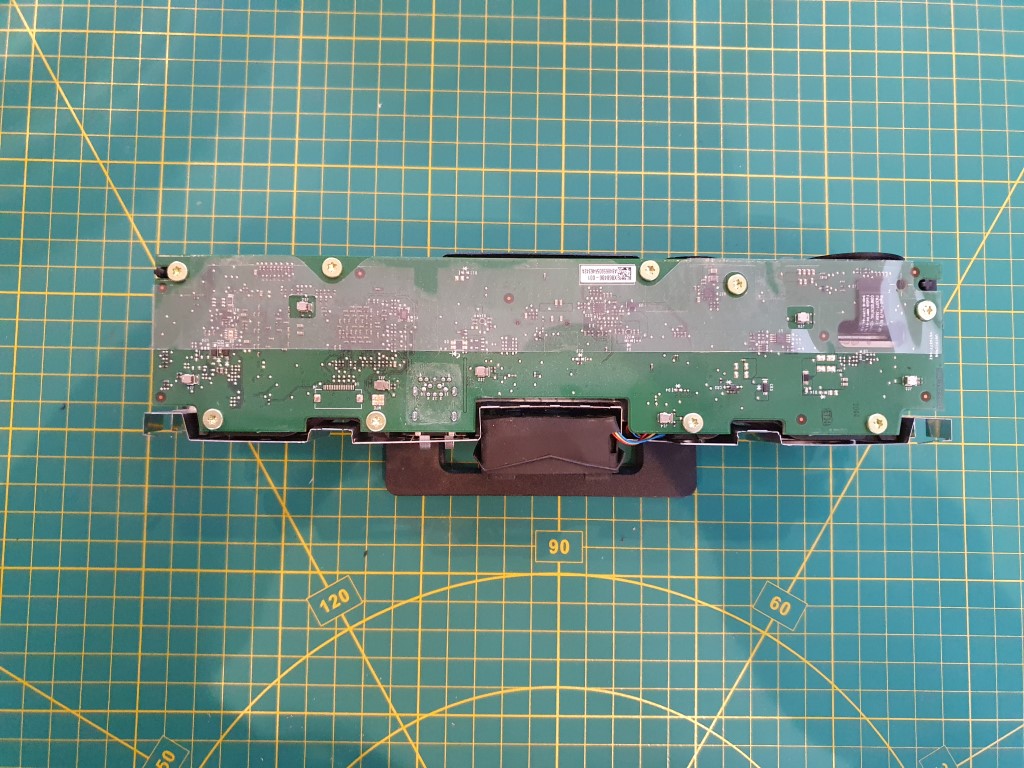 This should release the remaining part of the unit. 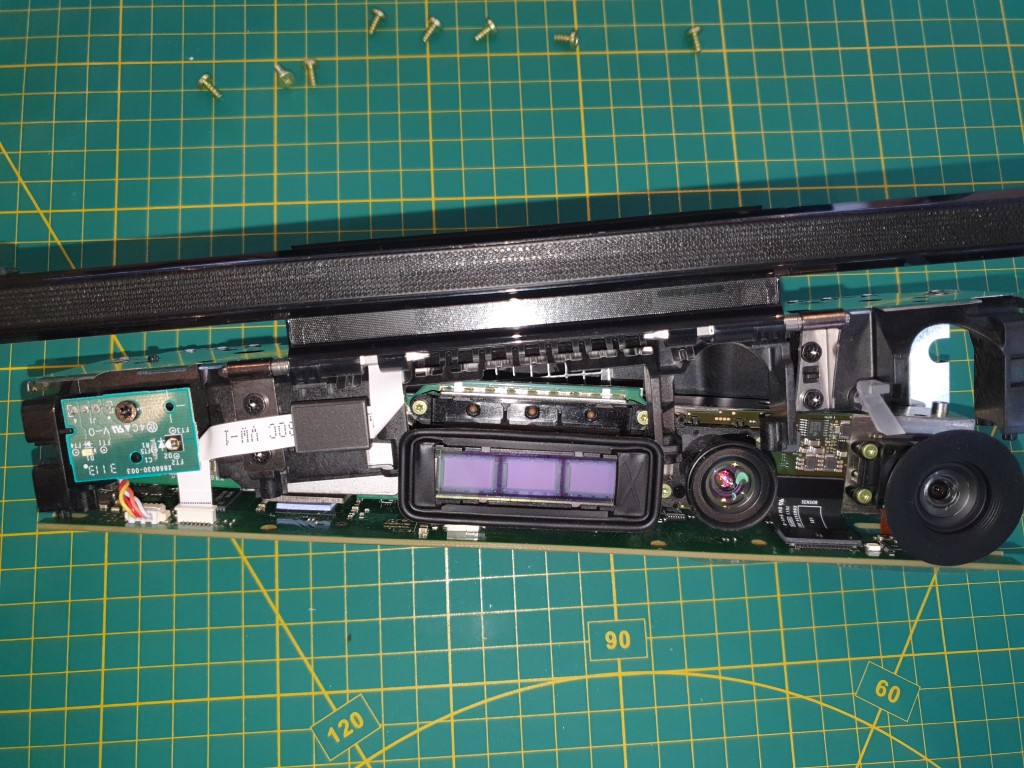 The fuse can be removed by putting some tweezers around the fuse connector (see arrow) and applying a small amount of horizontal force (from left to right). 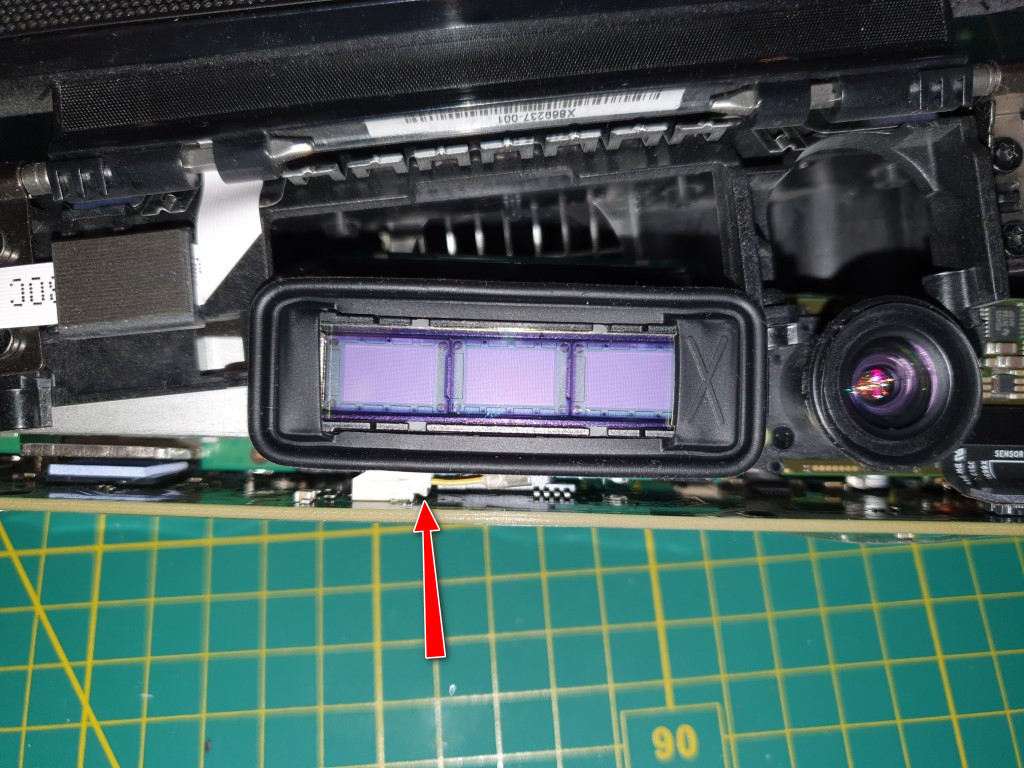 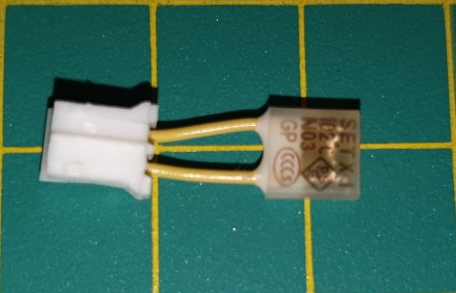 Remove the fuse from the connector, then twist the crimp connectors off of the fuse. 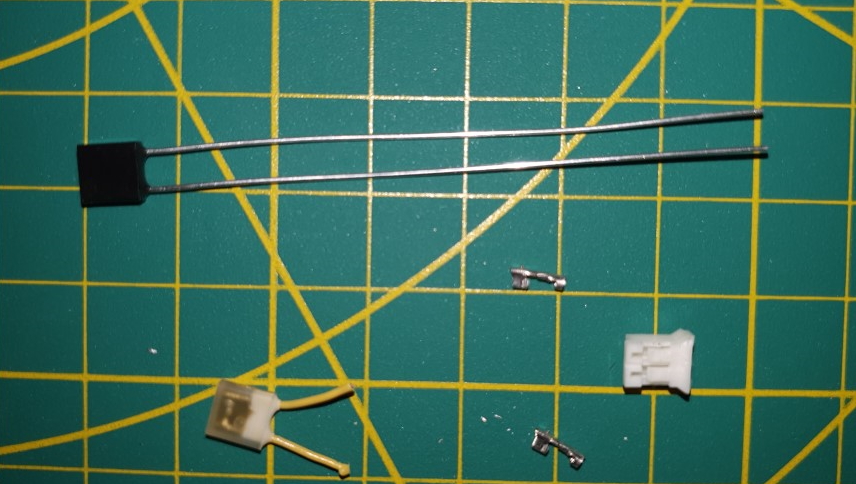 Trim the new fuse. Here I’ve soldered the crimp connectors back on - if doing so, be careful not to overheat the fuse.

Then fit the crimp connectors back into the connector housing. 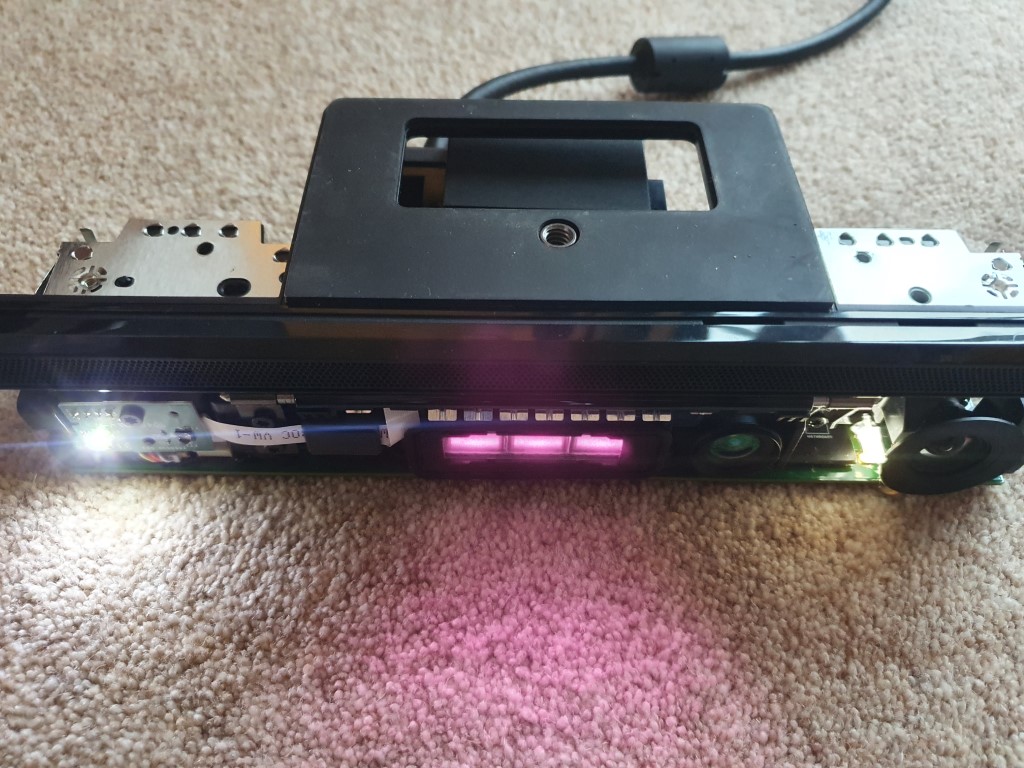 Now unplug, piece back together and get you dancing shoes on 💃